Google announced Android 11 back in February 2020 and had plans to release by July 2020. The whole community of Android users was waiting for the release but due to the protest of ‘Black Live Matters’ and the killing of Gorge Floyd, Google did not release it in July, instead, they released it on 8th September 2020. Vivo V20 was the first phone that launched with Android 11, and the first phone that came with the feature after Google Pixel was One Plus 8T. Other manufacturers like Nokia have promised its users to provide the update by the end of 2020 for Flagships and the rest by the beginning of 2021. 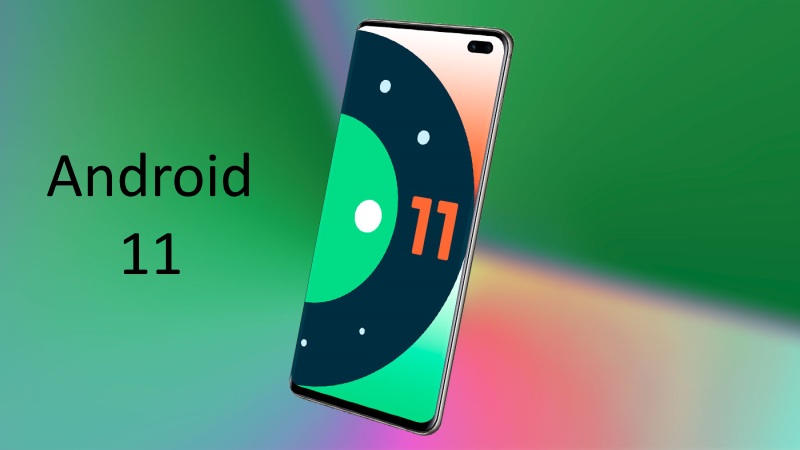 The new Android 11 is stuffed with tons of new features, security updates, improved user experience, and Easter egg. Among the many features, Conversation Tab is a new concept. When you swipe down on your screen from the top in any previous Android device, you bring down the notification bar. In Android 11, the same notification bar is divided into two sections, one with notifications and one with ‘conversations’ which will have chat notifications from apps like WhatsApp, Twitter, Facebook Messenger, etc. You can replay them form there also it has the feature to pin particular conversation to ‘bubbles’. Apart from that, it comes with a built-in screen recorder. Yes! Now you don’t need to install another app to record your screen. Now you can record videos of your screen with phone sound, or using a mic. This feature will help the tech-savvies make the most of their Android device. Smart Home and Media Controls will help the users to control their home appliances with their devices. The improvement in accessibility and prediction toll is really great, the hand-free mode is now easier to use and faster. App permission system, location tracking permissions have been changed to improve the security. Other improvements in ‘Nearby Share’ and 5G tools are also amazing.

The several features that came with are really amazing and eventually improve the user experience and also, Google is trying to make your device more secure. Android 11 is smarter than the previous Android versions which can save lots of time. The Easter Egg is in the logo of android just like it was in Android 7. Finally, we can say that Google always creates something more than our expectations, because the new Android version is more than amazing, but you have to wait for a little more if you are not a Pixel user.