Microsoft is Released .NET 6.0 preview 1 including a wide range of new features and important improvements across all parts of .NET.

Microsoft .NET 6 enables you to build the apps that you want to build, for the platforms you want to target, and on the operating systems, you want to use for development. Also Microsoft extends Android, iOS, and macOS capabilities that are part of Xamarin into .NET 6.

Microsoft said that the .NET 6 will be released in November 2021, and will be supported for three years, as an LTS release. 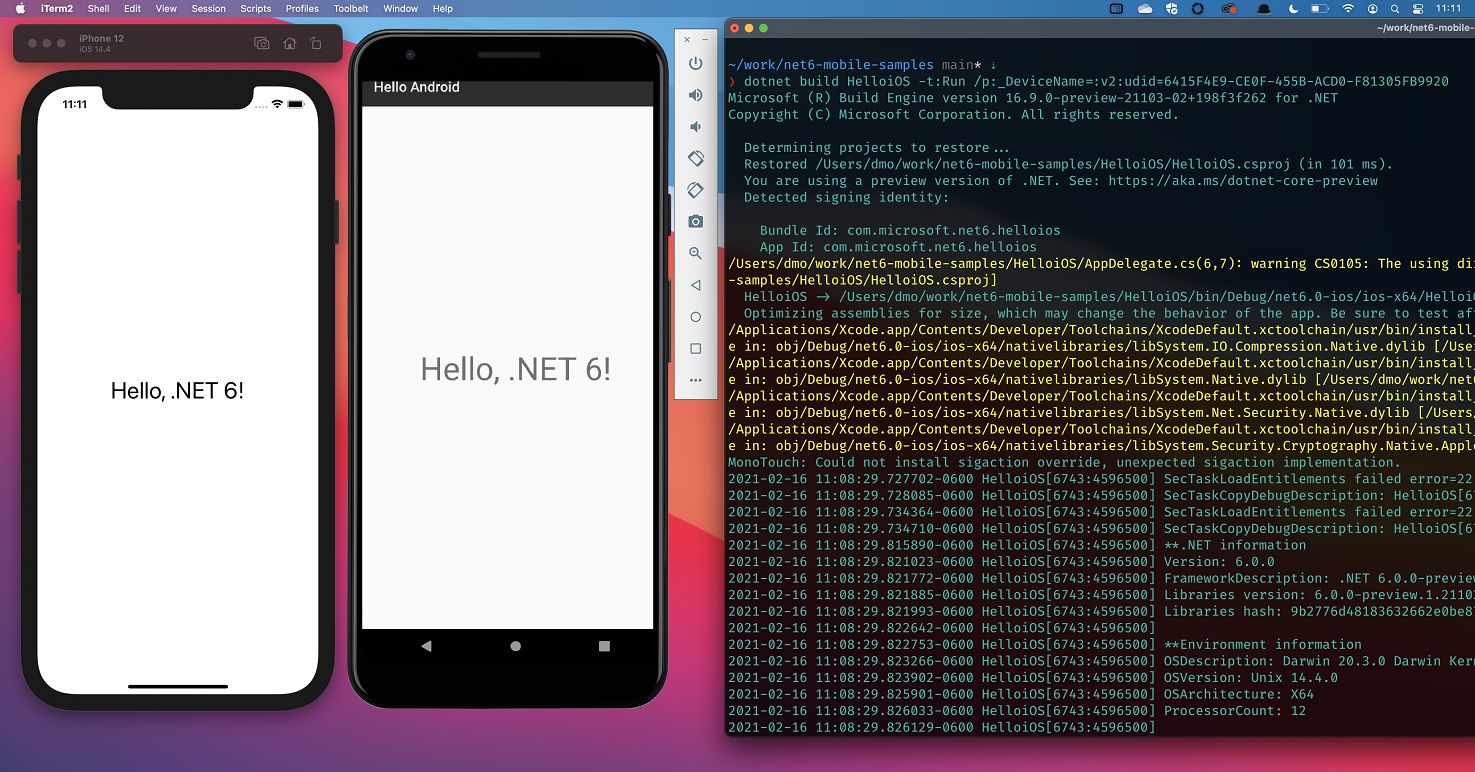 If you want to know more about .NET 6 Preview 1, visit the official Microsoft website. Courtesy: Microsoft

IT professional with 14+ years of experience in Microsoft Technologies with a strong base in Microsoft .NET (C#.Net, ASP.Net MVC, ASP.NET WEB API, Webservices,...Read More